The World Bank Board of   directors today approved the first Economic Management and   Competitiveness Credit for Vietnam, EMCC 1, to help the country with economic...

The metro projects 3a, 3b, 4 and 6 in HCM City have caught the attention of many foreign investors, according to the HCM City Management Authority for Urban Railways. T... 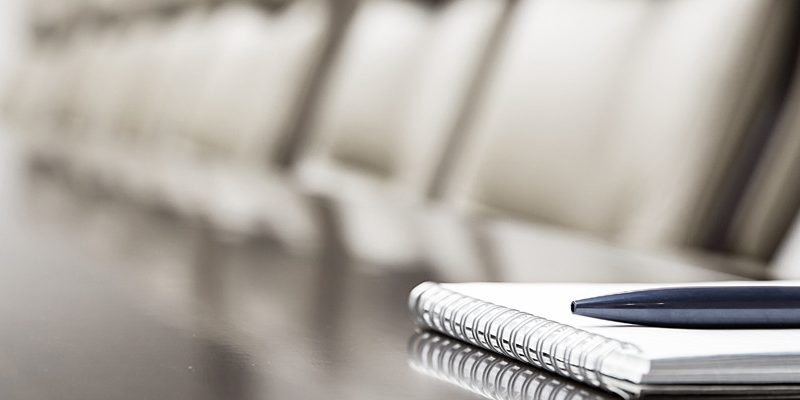 Experience of SB Law in the field of foreign investment consultancy

With a strong team of more than 30 lawyers functioning under the leadership and guidance of the six partners, who have to their individual credit a strong background and exposure to a wide variety of ...

Property market remains in a fix

The property market remains gloomy and requires combined efforts by relevant players, including a restructure of investments by developers to recover, analysts said.

A proposal to reduce corporate income taxes was raised during a discussion about amendments in the Corporate Income Tax Law on March 18.Currently, a flat 25 percent inc...

The Ministry of Finance has issued Circular 229/2012/TT-BTC guiding establishment and management of Exchange-traded fund, the document will become effective from September 1, 2013.ETF share will have ... 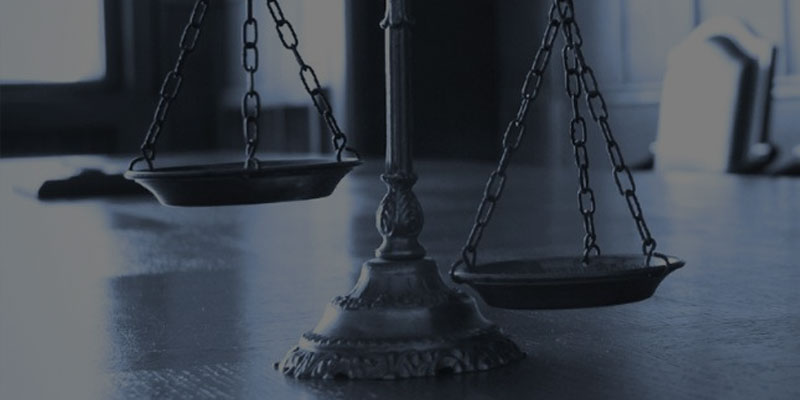 VND 450,000 IS THE CHARGE POLICE OFFICERS MUST PAY FOR TESTING ON DRIVING CA...

The Ministry of Finance issued the...

Under the Dispatch No. 3835/TCT-CS of General Department of Taxation dated 01/11/2012, the equity transferring of foreign entities are regulated as follows:

Circular on the establishment and operation of Securities Company

Ministry of Finance issued Circular No. 210/2012/TT-BTC dated November 30, 2012 for guiding the establishment and operation of Securities Company. The details of this c...

Start up a Law firm in Vietnam