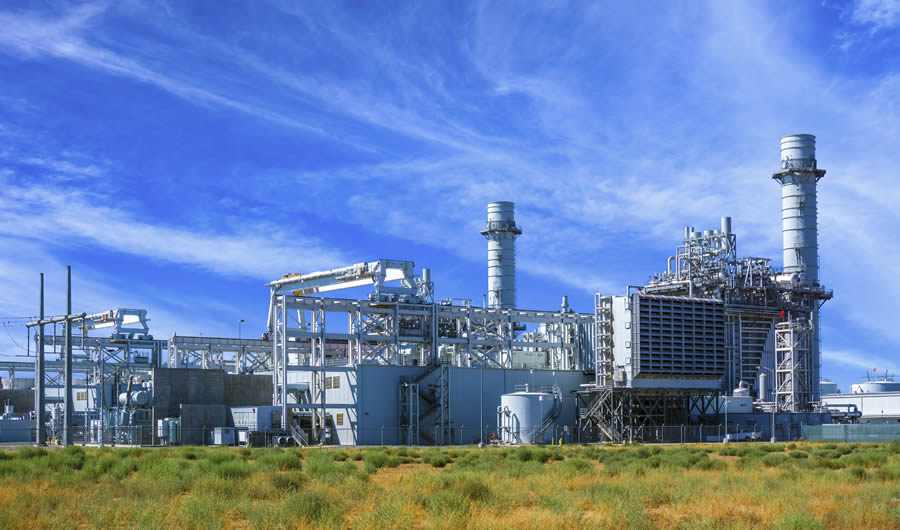 Electricity development is attached great importance during the course of industrialisation and modernisation of Vietnam, in order to secure infrastructure for socio-economic development. Electricity infrastructure has improved substantially in terms of capacity, transmission networks, service quality, safety and cost.
As at the end of 2006, electricity output stood at 51.3 billion kWh, over 60 percent of which was generated by gas turbine and hydropower. electricty out in 2014 alone reached 140.2 billion kWh, and is expected to amount to 200~250 billion kWh by 2020. The total power capacity in Vietnam is currently around 37,000 MW. Vietnam is also exploring the feasibility of nuclear power development and expects to build its first nuclear power plant (around 2,000 MW) after 2015.

With the great efforts by the power sector, by the end of 2014, 100% of the districts were connected to electricity; 99.59% of the communes with 98.22% of rural households got accessed to the power grid. The national power transmission network managed by EVNNPT has been strongly developed in terms of both scale and technology with a total of 19,300 km of transmission lines and 106 substations of 56,426 MVA. Total energy transmitted in 2014 reached 120 billion kWh, an increase of 9% compared to 2013. The national power transmission system has covered 61/63 provinces and cities over the country and been gradually inter-connected with the neighboring countries. Recently, EVNNPT has accomplished many 500 kV projects, connecting power plants and loop circuits to ensure power supply to big cities and central economic zones including the 500 kV Phu My – Song May – Tan Dinh – Phu Lam – Nha Be – Phu My loop; and 500 kV Son La – Hiep Hoa – Quang Ninh – Thuong Tin – Nho Quan – Hoa Binh – Son La loop. In particular, EVNNPT has installed additional capacitor banks on the 2 circuits of the North – South 500 kV backbone to increase the transmission capacity up to 2,300 MW with total transmitted energy of 12 billion kWh/year.
Power transmission networks have been expanded in line with the development of power generation in order to increase electricity access nation-wide. The first North-South 500KV transmission line began operating in 1995 and an unified national power network has come into being since. In 2014, a third 500 KV transmission line (Pleiku – My Phuoc – Cau Bong) equipped with advanced technology was brought into operation to facilitate power moderation in different areas of the country and pave the way for future connection with power networks in the region.

Increased foreign investment during the past decade resulted in greater natural gas exploration, significantly increasing Vietnam’s proved natural gas reserves. The country currently produces as much natural gas as the nation consumes, but PV expects a potential supply gap with consumption outpacing supply. PV Gas, a subsidiary of PV, expects the Thi Vai and Son My liquefied natural gas (LNG) terminals to be operational in 2017 and 2018, respectively. In 2014, PV Gas signed a sales and purchase agreement with Russia’s Gazprom. Under the agreement, PV Gas will receive 48 billion cubic feet of natural gas per year through the Thi Vai LNG terminal.

Coal is mostly found in the northern region. Discovered reserves are estimated at around 6.06 billion tons. Brown coal is also located in the Red River Delta, with the estimated reserves of about 200 billion tons. In 2005, the output of exploited coal was 34 millions, reaching 41.2  million tons in 2014.

Also, in 2014, annual coal consumption was 19.1 million tons, a 21% increase over 2013. Coal consumption has continued to increase in 2015 as unseasonably hot weather contributed to a decline in hydropower generation. Vietnam is still in the process of developing its coal-mining sector and must import relatively higher-priced coal. State-owned PetroVietnam (PV) is seeking to purchase 11 million tons of coal per year starting in 2017 to supply Vietnam’s domestic power industry.

The first nuclear reactors for power generation in Southeast Asia are planned to be built in Vietnam. In 2010, Russia agreed to build two 1,000-megawatt (MW) reactors at Nin Thuan 1. Japan followed in 2011 with an agreement to build Nin Thuan 2. Japan’s 2011 Fukushima nuclear accident delayed construction plans for both projects. Construction for the Nin Thuan 1 project is not expected to start until 2020.

Vietnam is building the first offshore wind farm in Asia. Phase I (16 MW) of the Bac Lieu wind farm is operational, and Phase II (83.2 MW) is expected to be complete in 2016. In March 2015, the United States Trade and Development Agency awarded a feasibility study grant for a potential Phase III. Another project, the Tay Nguyen wind farm, broke ground in March 2015. The facility has a design capacity of 120 MW; the first phase (28 MW) is expected to begin operating in 2016.